We've got the Sugar Blues 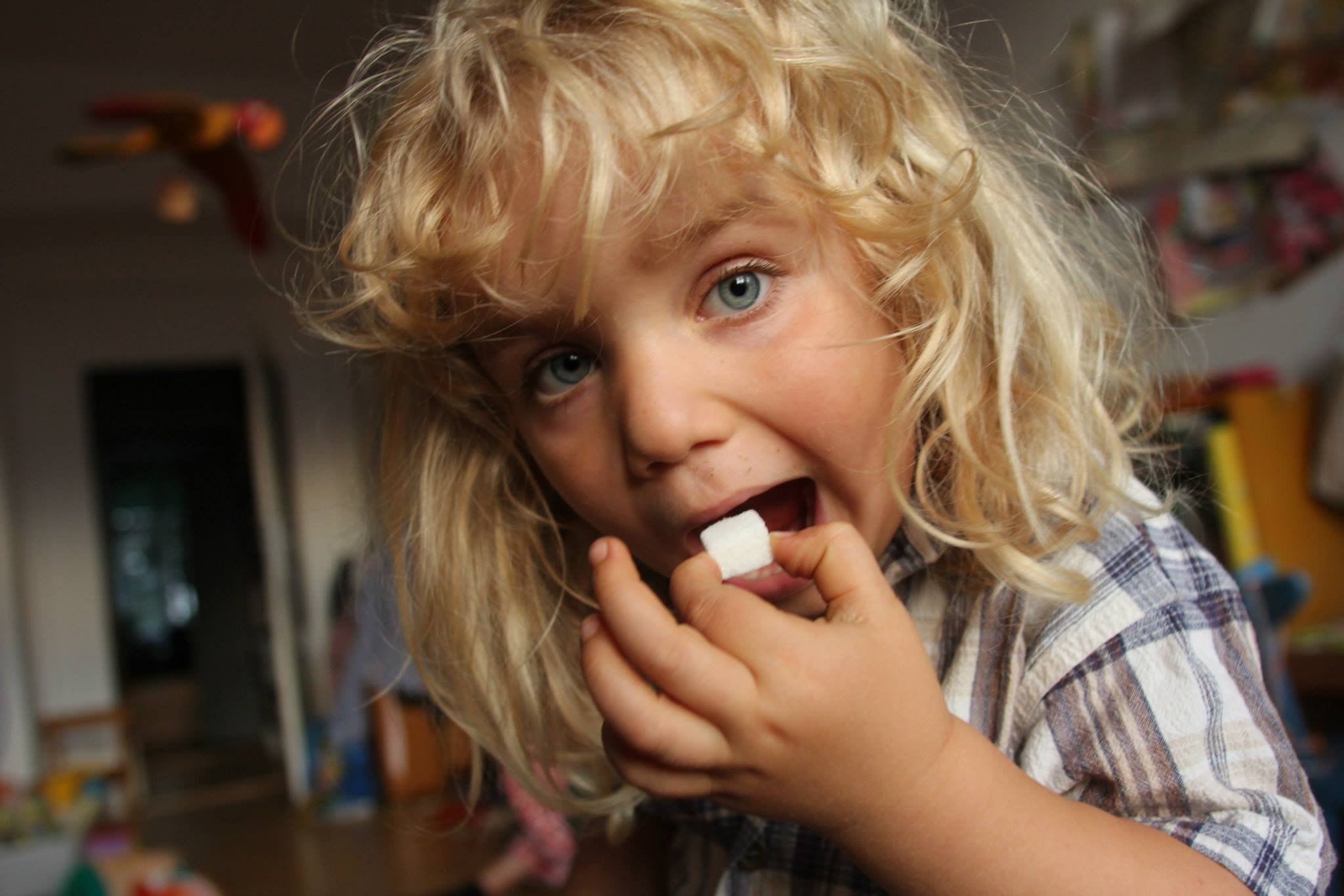 Sugar Blues tells the story of one mother's fight against the global sugar mafia, and has just been added to the line-up for Moving Docs, coming to a European screen near you later this year.

The film's director, Andrea, is diagnosed with gestational diabetes. Fear for her unborn baby changes the eating habits in Andrea’s family and motivates her investigation of the sugar industry. Confronting doctors and scientists, Andrea explores the influence of sugar on human physical and mental functions. With the obsession of a detective, she identifies the ties between multinational corporations, politicians and health care. The quest begins at Andrea’s kitchen table and continues worldwide over nearly five years.

But her family needs a mum at home, especially her youngest son. Could sugar really be the cause of his health problems? A tragicomic, vibrant and emotional story that is informative and inspiring… A film that will set you free from the Sugar Blues!