On October 3rd and 10th, sandwiched between Monday night episodes of Corrie, our 2016 This Is Scotland films were screened on STV. We were delighted and moved by the reactions to the films on social media so we've decided to collect them all up here. 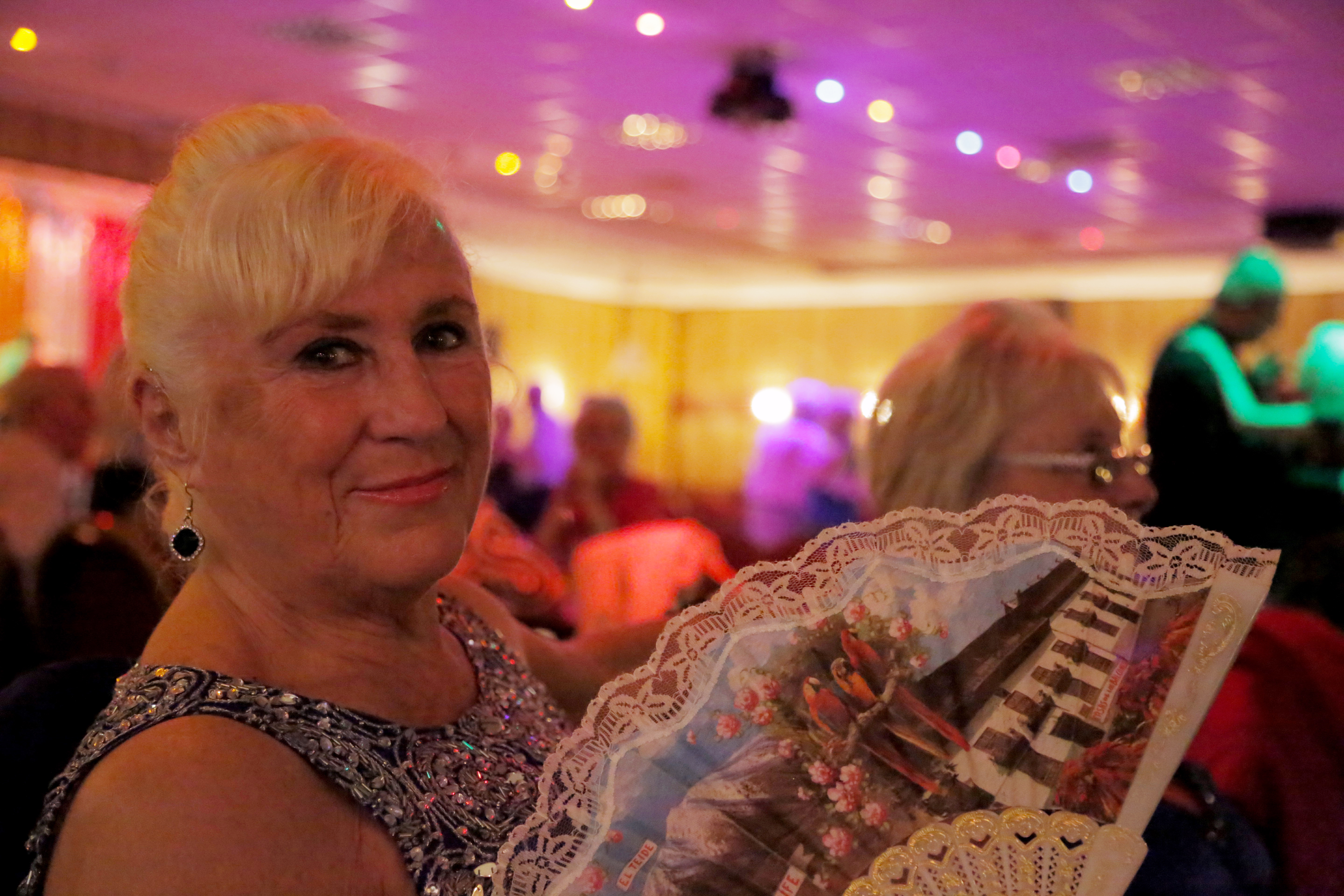 To give you some background, This is Scotland is a talent initiative, run in association with Creative Scotland, that offers two Scottish based filmmakers a unique opportunity to work with SDI to a 23-minute creative documentary that will screen at peak time on STV.

Launched in 2014, the first two films developed through the initiative, My New Hair by Ruth Carslaw and Lost in Transition by Jack Warrender, aired on primetime TV in February 2015. Both were critically well-received and My New Hair was nominated for a Scottish BAFTA.

We were very pleased to have been asked for the second year running to deliver more films and going by the responses we received you were all pretty chuffed with the decision too!

This year's films were:

Are You Dancing?, directed by Paul Fegan of Where You're Meant To Be and Pouters, follows the tumultuous love lives of the regulars at the Fairfield Club Socials OAP tea dance in Govan, Glasgow.

WATCH ARE YOU DANCING? ON STV PLAYER HERE - Available til Wednesday 2 November.

Black Rat Island, directed by Iain Mitchell, follows Tom, a young Londoner who inherited the Shiant islands in the Outer Hebrides and a massive conversation project. Can he handle this enormous responsibility?

Check out the responses below...

REMEMBER: Our This Is Scotland films are STILL AVAILABLE to watch on STV Player!