Director's Gap - Why should we care if women are making films?

Calls for Scottish Documentary Institute's annual Bridging the Gap initiative are now open with a deadline of October 4th. As this year we are inviting filmmakers to respond to the theme of 'women', Noe Mendelle founder and director of SDI reflects on her own experiences as a female filmmaker.

I moved to Edinburgh in 2000 with such great expectations. After all I was stepping on the land of Grierson, “the father of documentary.” 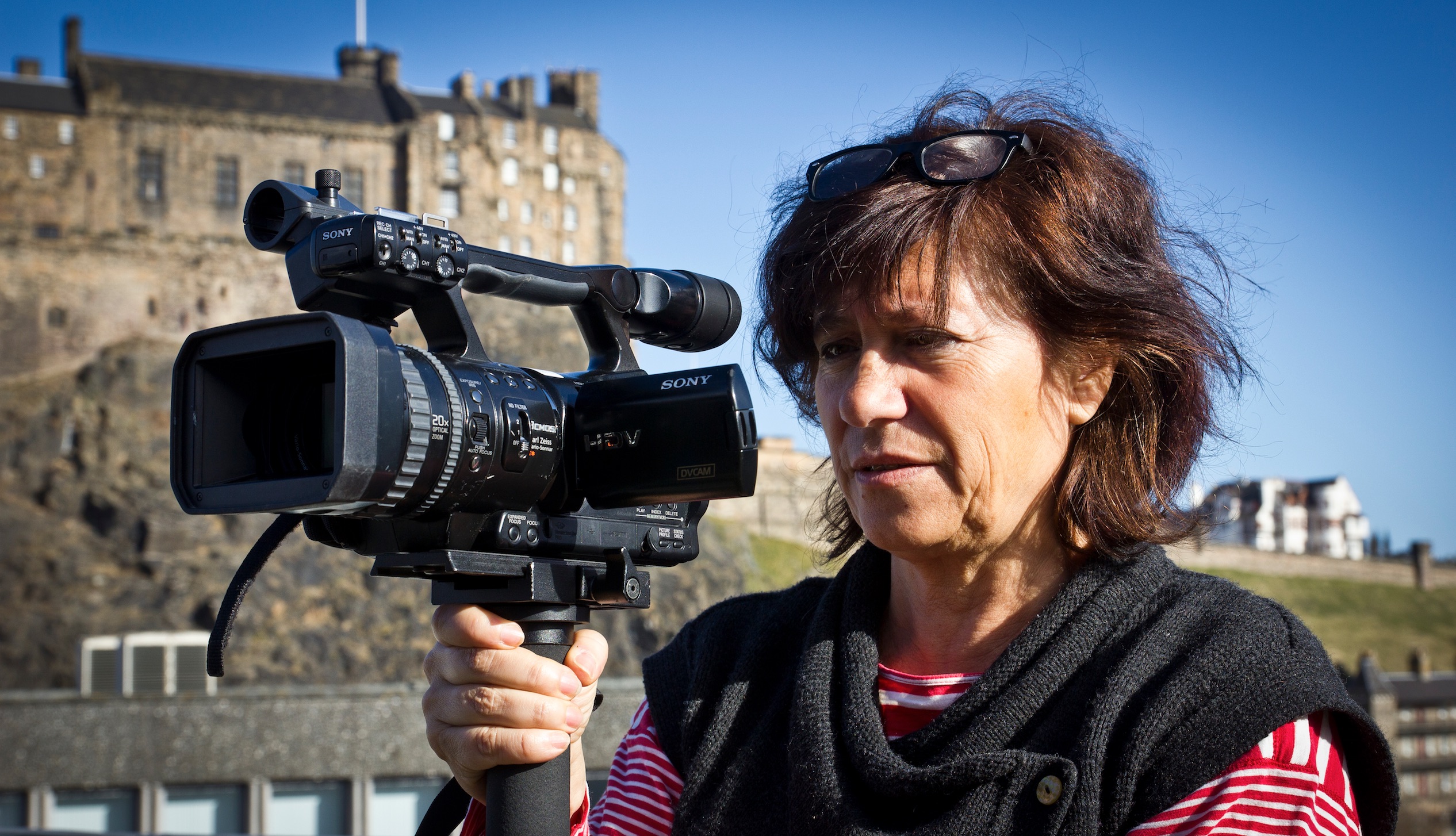 Having spent several years as a filmmaker in Sheffield during the heyday of Channel 4’s workshop movement, I expected the same creative buzz in Scotland. Instead I found everyone busy chasing TV commissions and few really engaging with collaborations or better co-productions with the European documentary scene. So many great things were going on around the world; C4 going international, ARTE on the scene, Scandinavian broadcasters, but Scotland, buried under the UK flag, was somehow missing out. Borne out of this frustration, I felt the need to set up the Scottish Documentary Institute to develop a platform to promote creative documentary in and out of Scotland. 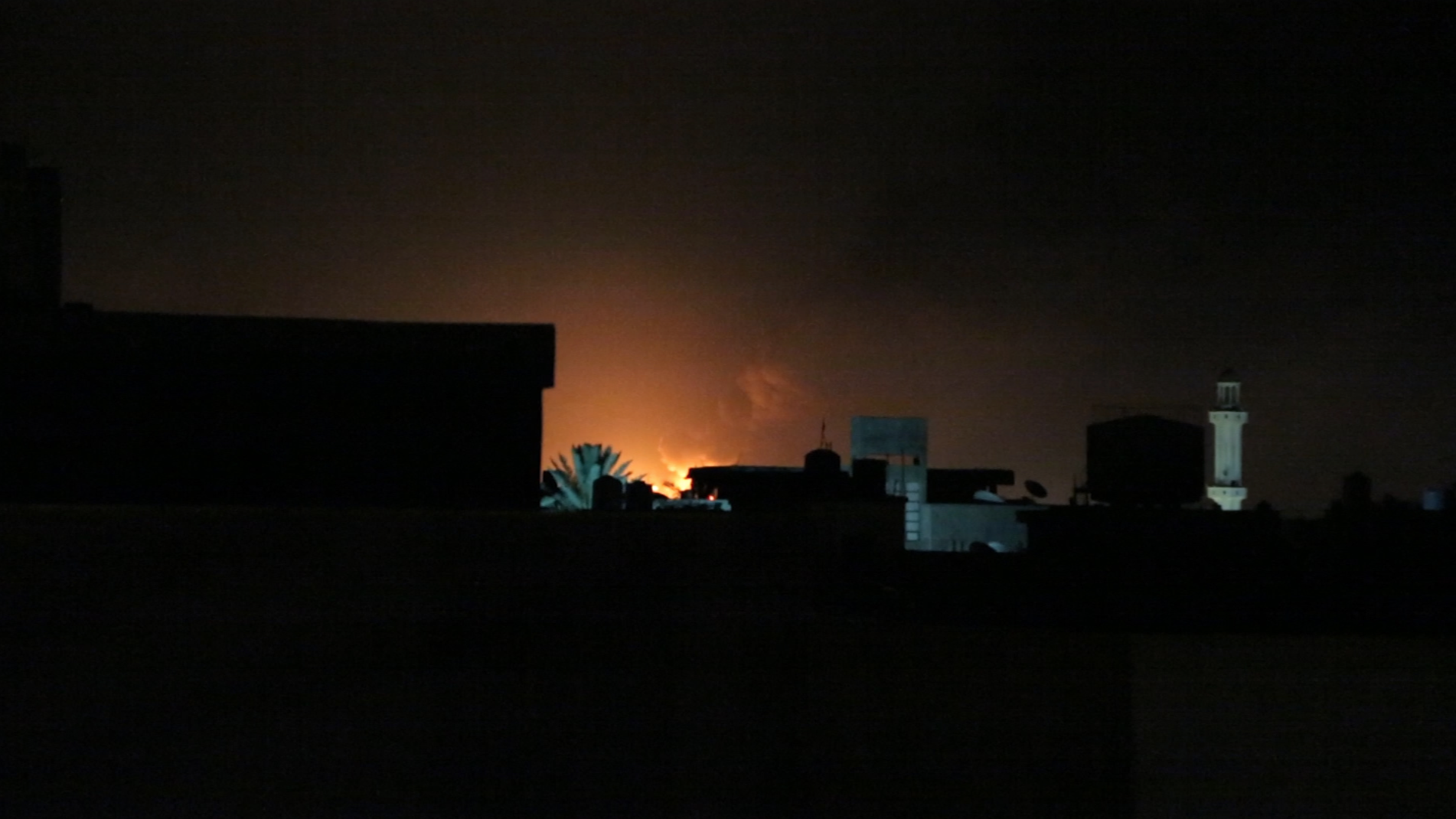 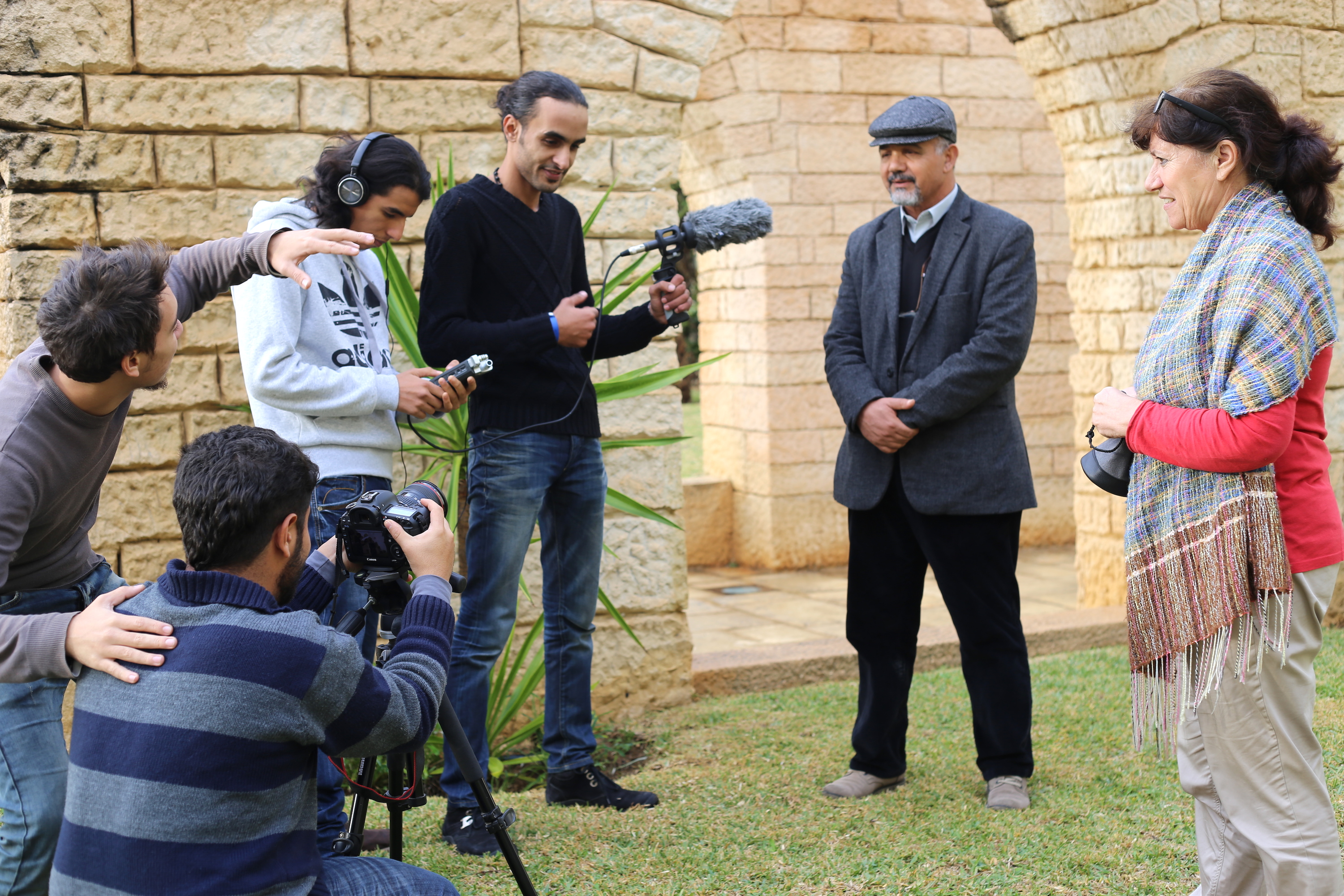 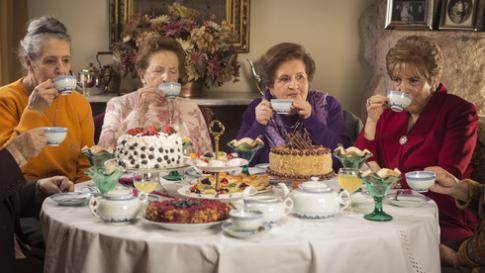