To support the opening of our new Bridging The Gap call we are publishing blog posts from the four filmmakers selected in the previous call. They will give you tips for a good application.

Valerie Mellon is a documentary filmmaker based in Glasgow with a special interest in bringing science to new audiences. After studying biomedical engineering at London and Cambridge, she has spent ten years in radio and television production, primarily at the BBC, making programs such as Dragons' Den, The One Show, Men of Rock, Addicted to Pleasure and the Grierson Award and Scottish BAFTA winning After Life: The Strange Science of Decay. Inorganica is her first film-festival short. 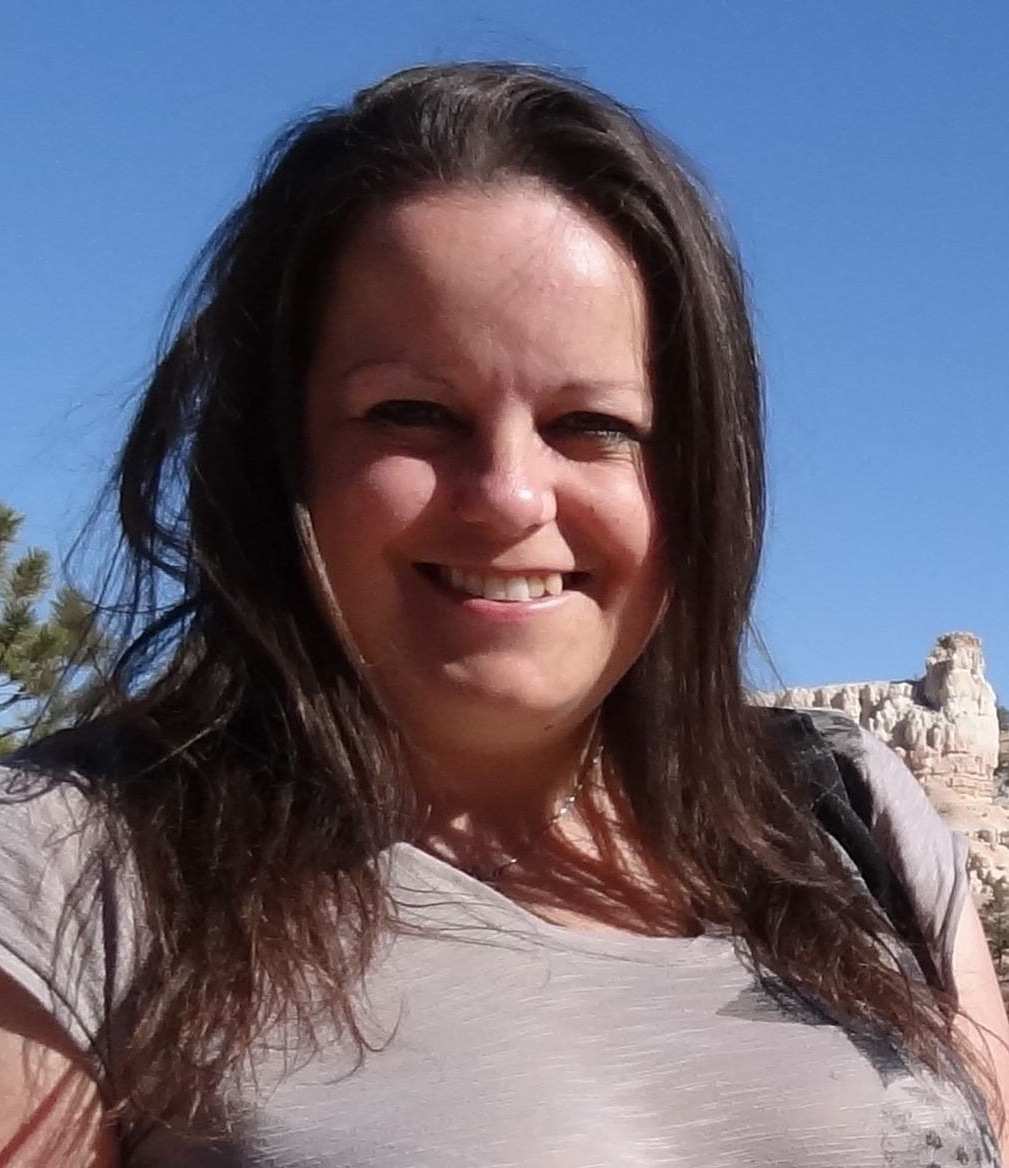 Science and filmmaking have always been important to me. Inorganica is about a Glasgow-based scientist who is trying to create life in the lab from scratch. If he succeeds he will have discovered how life on earth could have started. It has implications for design and engineering and throws up all sorts of religious arguments and questions. It's a topic that affects all of us and I felt it was an important story to cover as it happened.

So that's my first tip for choosing a story – make sure that you will definitely see something change during the two months you plan to film. Find a story that fascinates you. Then in your pitch document, make sure you explain why this film absolutely has to be made, and why it has to be made now.

When I applied for Bridging The Gap I wasn't sure that I'd get to make the film, but I was hoping to be chosen to attend the workshops. They were fascinating and extremely useful because you get to work with all the other participants. There were filmmakers from lots of different backgrounds, with different skills, coming at life and filmmaking from different angles. All the shortlisted ideas were developed and refined with the help of very experienced directors and producers. Scottish Documentary Institute will surround you with the best people available. And my next tip is simply; let them help you. Film is a collaboration of lots of ideas and different people's passions.

The final pitching day is very intense – by then you've been thinking about the film non-stop for some months and you only have very short time to let it all out and explain it all in a coherent way. You’ll also have to convince the panel you can do it. Try and remember the thing that made you want to make the film in the first place. What first excited you about the subject? What are you really trying to say with your film? And what does it say about you and your personality?

When I heard Inorganica had been selected for funding, I was very excited that finally I would get to work on my own project. For a long time I’ve been helping to make other people's ideas come to life. So it was incredible to have the freedom to take a film I had developed and make it my way. The creative freedom is what makes Bridging The Gap so unique. It was also very daunting at the start. But this is another area where SDI will help you to make your vision come to life. In my case they put me in touch with a brilliant Producer and Editor who had literally been there and done that - Ruth Reid and Maja Borg had both made successful Bridging The Gap films in previous years.

I usually work in Children’s Television, so filming an observational documentary was quite different for me. It needs time but is quite rewarding in getting to know contributors and seeing them develop. It's difficult to get people to be themselves in front of the camera, or even to do the things they would normally do. You need to build trust and just be around your subjects as much as possible so it's no longer unusual for a camera to be there. Sometimes you will catch some brilliant moments. Other times nothing new will happen. But it was a real privilege to have the chance to get to know the people in my film and see some truly amazing science happening in front of my eyes.

One of the most enlightening things for me about making the film was discovering how different film and TV really are. The best advice I was given was: “Show, don't tell.” Try and look for things that show the emotions or the story, rather than having people tell you things in an interview. It's much more powerful to see something happening for real than have someone tell you about it. Also don’t forget your film will be shown on a cinema screen, so you should make the most of the visual style. I had a great DOP – David Liddell – who helped make it look stunning.

What did I take away from Bridging The Gap? Taking part opened my eyes to a whole new filmmaking world. While it's perhaps true that anyone can make a film these days, I for one wouldn't have been able to without the confidence and support that comes from the people I met through SDI. The application is tough, the pitching is tough, making the film is tough. But it is so rewarding! Definitely take this chance to apply for the scheme. It was one of the best things I’ve ever had the chance to do and that moment when I saw my film on the big screen for the first time will never be forgotten.

I’m very much looking forward to taking Inorganica around the festival circuit. I’m also developing ideas for my next short film.

Good luck with your application!

Valerie is currently Assistant Producer of BBC Children's Nina And The Neurons, where she creates dynamic experiments to teach five-year-olds about the science behind it.