Mining Poems or Odes at Sundance

Commissioned as part of our Bridging the Gap initiative, designed to foster emerging documentary talent, we are delighted to see Mining Poems or Odes go on to great international success. Since its première at the Edinburgh Film Festival last June the film has won a BAFTA Scotland Award for Best Short Film and is now nominated for a BAFTA for Best British Short Film. The award ceremony is this Sunday so we will have everything crossed for that one! Between these two glamorous events the film has screened at Sundance Film Festival and here the Director, Callum Rice, tells us of his experience as a young filmmaker at one of the most prestigious film festivals in the world... 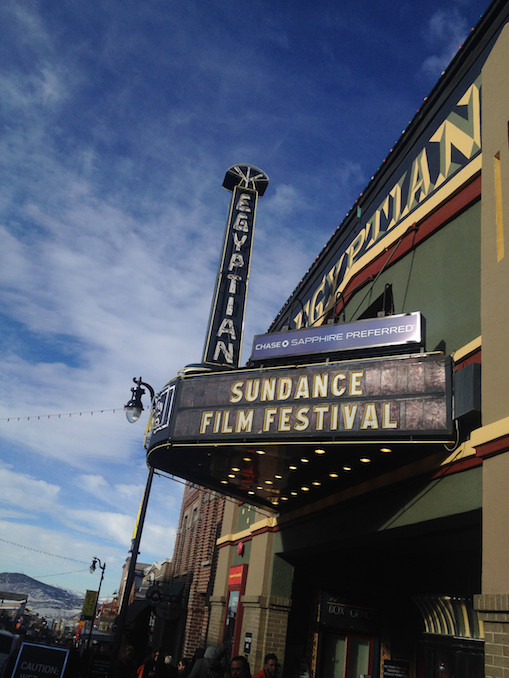 The film isn’t over until received by an audience.

After the premiere of Mining Poems or Odes at the Redstone Theatre, an ex-Miner from Utah, who was at the screening, stayed behind to chat to me. He told me about the older miners who sang opera down the mines when he worked with them in the past. This man from Utah had made an instant connection with Robert Fullerton’s experience through viewing my film.

I wanted to start on my doorstep for my first film. It had to be about Glasgow but I hadn’t predicted it would have appealed to Miners in the USA. This shared experience from workers in different parts of the world impressed me, in Robert Fullerton’s words; “What was going on there was The Production of The Human Spirit”. 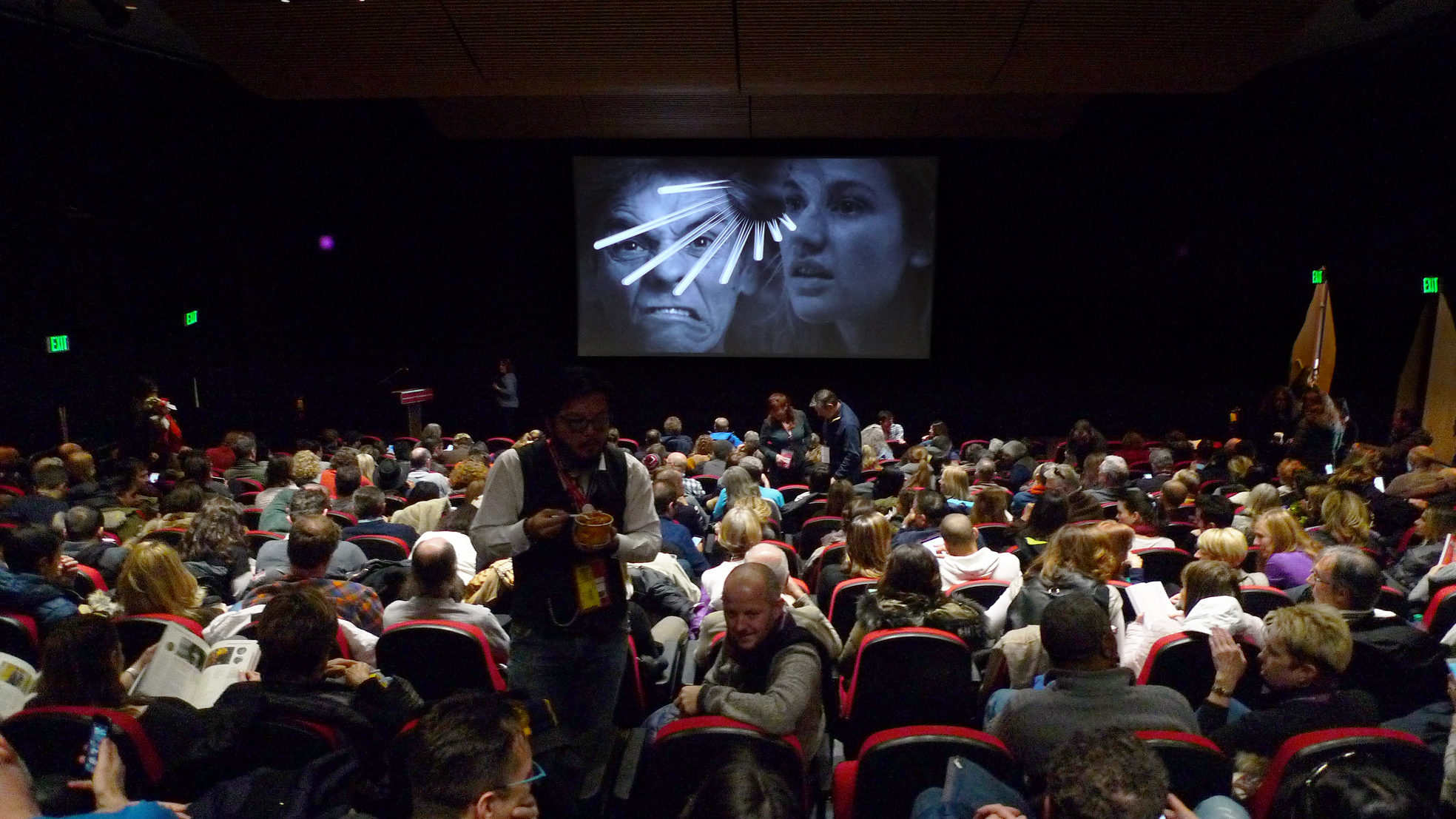 Robert Redford gave a talk on day one. He spoke about his experience of going to the cinema when he was young and the fundamental reasons behind why he set up The Sundance Film Festival.

He stressed the importance of people gathering in a community space, in front of a big screen, being transported by film. He talked about his time as a child living in a working class neighbourhood in Los Angeles. One of the best things you could do at the weekends was to walk to the theatre and watch movies on a Saturday night.  You would see two features, a couple of cartoons, a documentary short, a newsreel from Pathe and the main feature, all in one night.

This is an experience you don’t have in cinemas today. 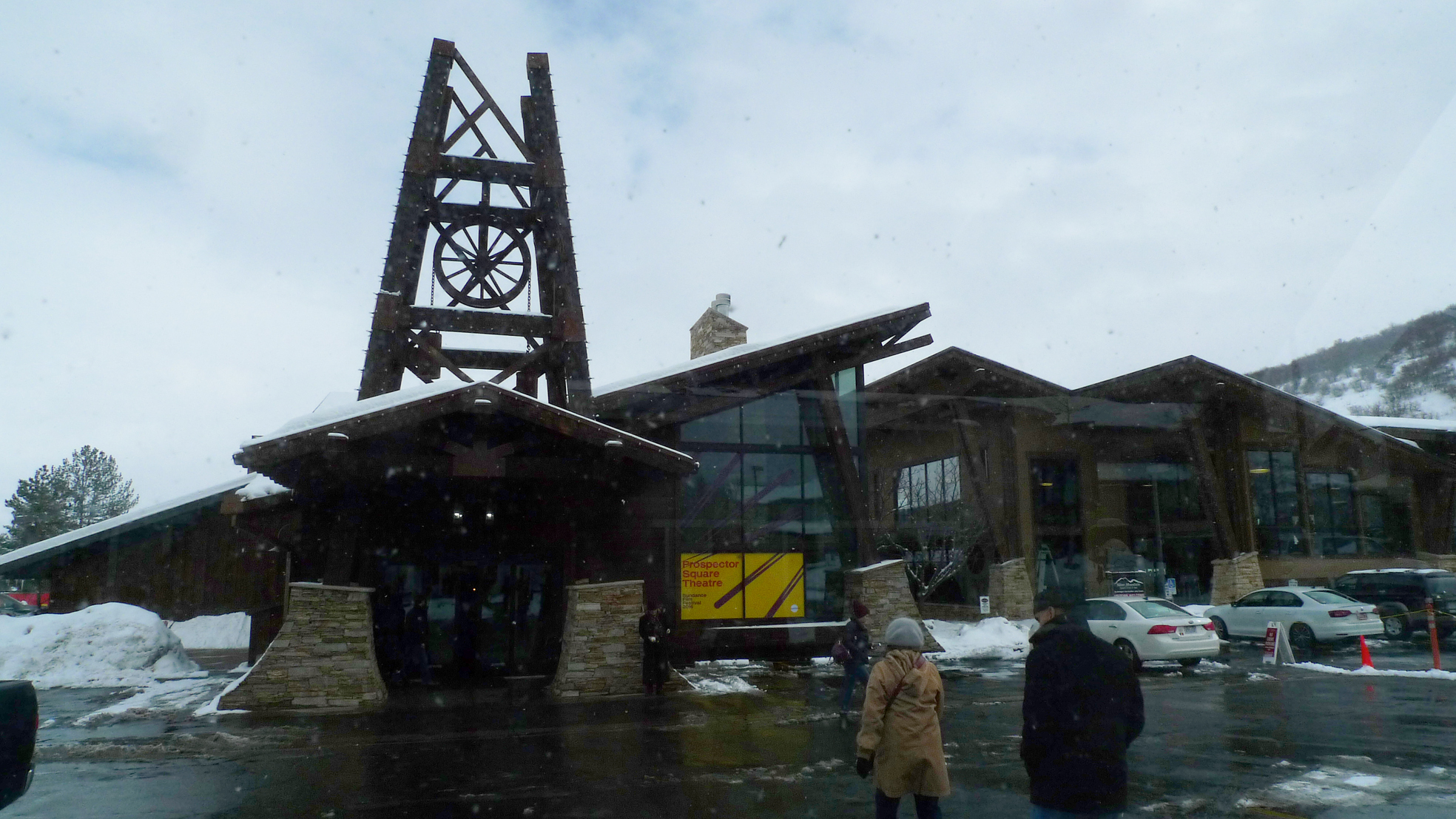 Some of the biggest cinemas in Europe were built in industrial areas just like Govan, where people like Robert and his friends could lose themselves in an Art Deco picture house for a few hours. In America and Scotland, these were places of affordable escapism. On the other side of the world, people were having the same cinematic experiences.

My experience at Sundance was as close to this in the modern age. In one day I could view short films, documentaries, animations and feature films all on the big screen. It was immersive and memorable for the high standard of work that explored the human condition. I was inspired by the importance of solid story telling that was apparent at Sundance. I am very grateful to The Scottish Documentary Institute, Creative Scotland and The British Council for enabling me to attend. 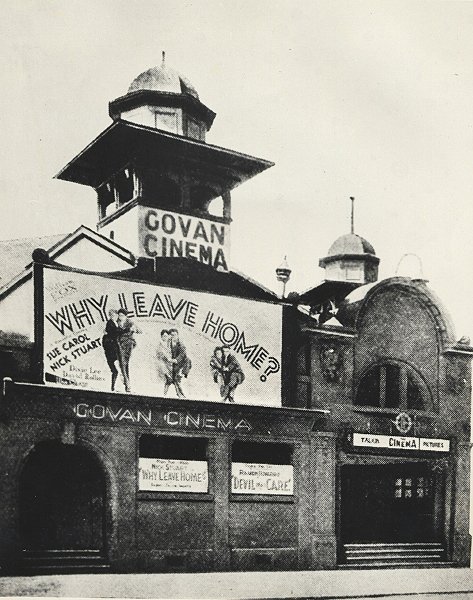