Dokufest or: "Mr Love showed up too" 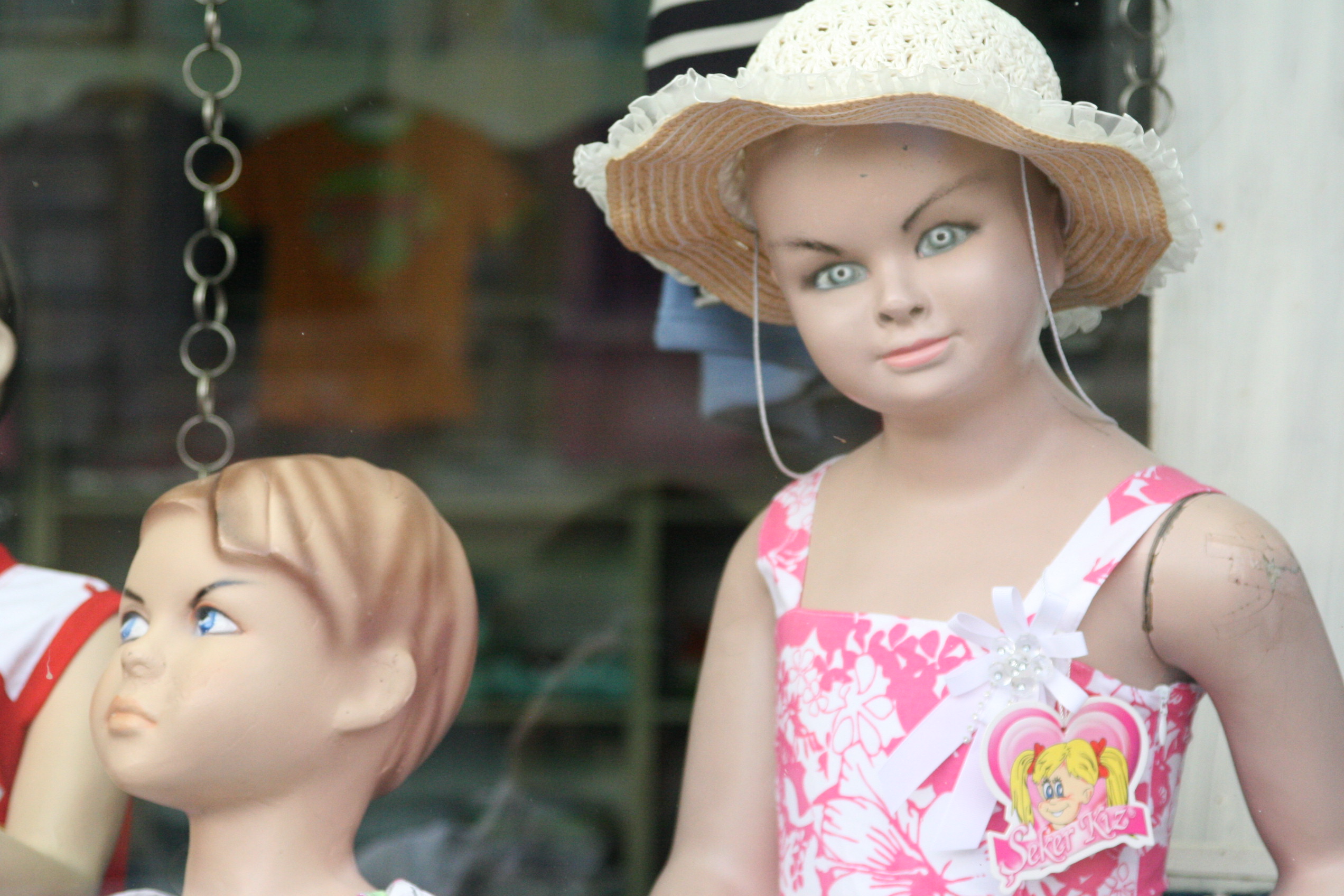 At the jury deliberation on Thursday which I shared with Doug Block, AJ Schnack, Pamela Cohn, Adriatrik Kelmendi, editor-in-chief from Kosovo national TV, we remarked on what a considered and excellent programme it had been, and how lucky we felt to be part of Dokufest's 9th edition. After a long discussion about the short and feature award for best international documentary, we celebrated (secretly) the decision until the early hours with local raki, peja (beer) and cheese gondolas. When it was getting light (it seems the bars simply remain open until the last person leaves), Pamela and I explored some other areas of Prizren with our stills cameras, among stray dogs and ghostly, battered shop mannequins. 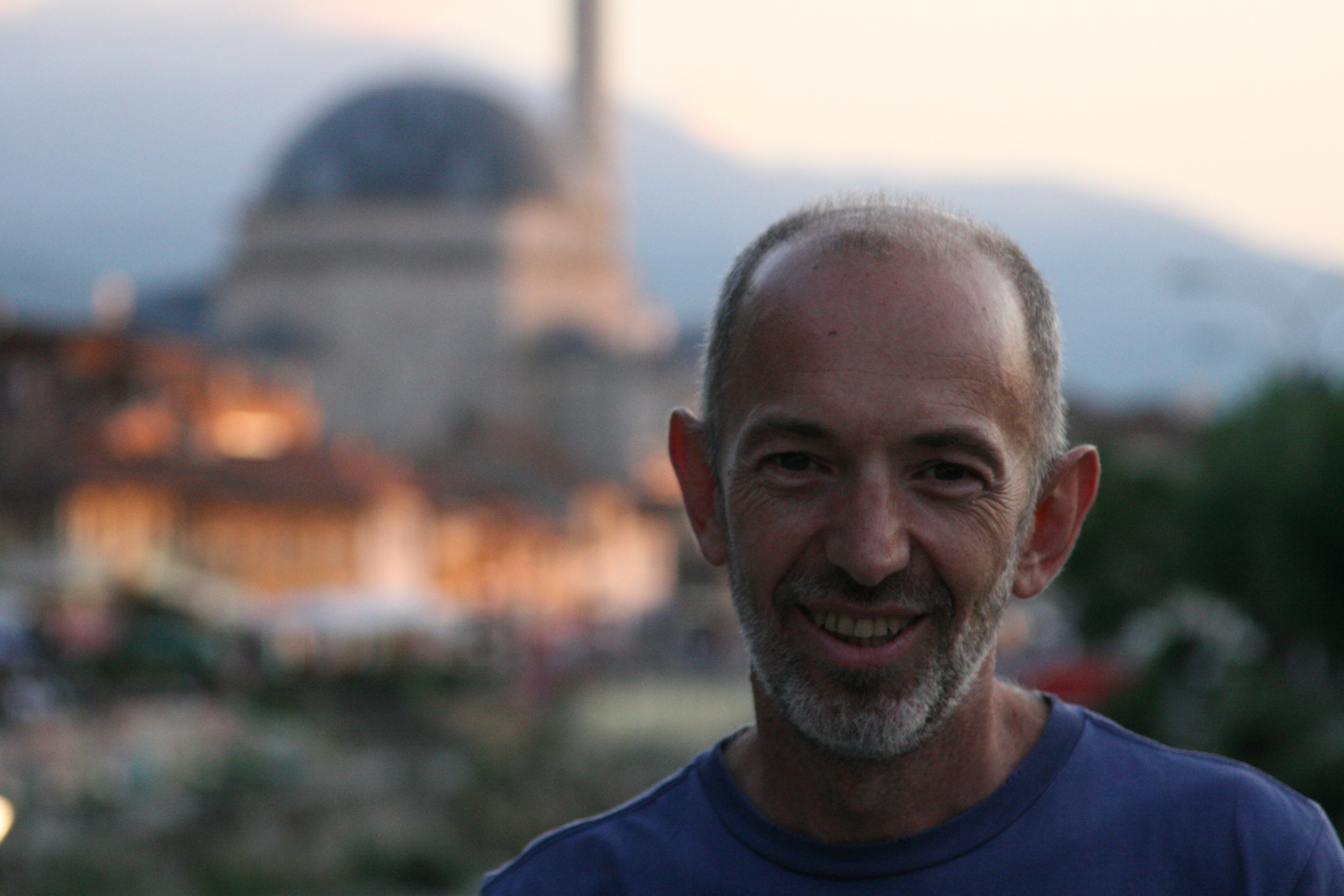 As the festival drew to a close we were reflecting on why this festival is so special. Mike Palmieri summed it up perfectly: not only is Veton Nurkollari a smart programmer bringing a distinguished calibre of films together in an unlikely setting; somehow he has a remarkable talent in curating the people who attend (and volunteer for) the festival, too. The generous daily group dinners and parties come with warm hospitality, no pretentiousness nor any big industry focus. Dokufest is a fest where you can just "come as you are", watch great films within the old stone walls of Prizren, and end your night with Albanian rock such as Jericho; gypsy music, or techno. We all concurred that rarely do we get to the end of one festival week and not be ready to go home. We all wanted to stay!

We met a waiter in a local restaurant who introduced himself as [Ashkan] - translated as "my love". From then on he and his restaurant Besimi in the market square was known as Mr Love's and contributed to our charmed existence this week... of omlettes, doners and immaculate macchiatos. And how fitting is, by the way, the fact that "doku" means "show up"? 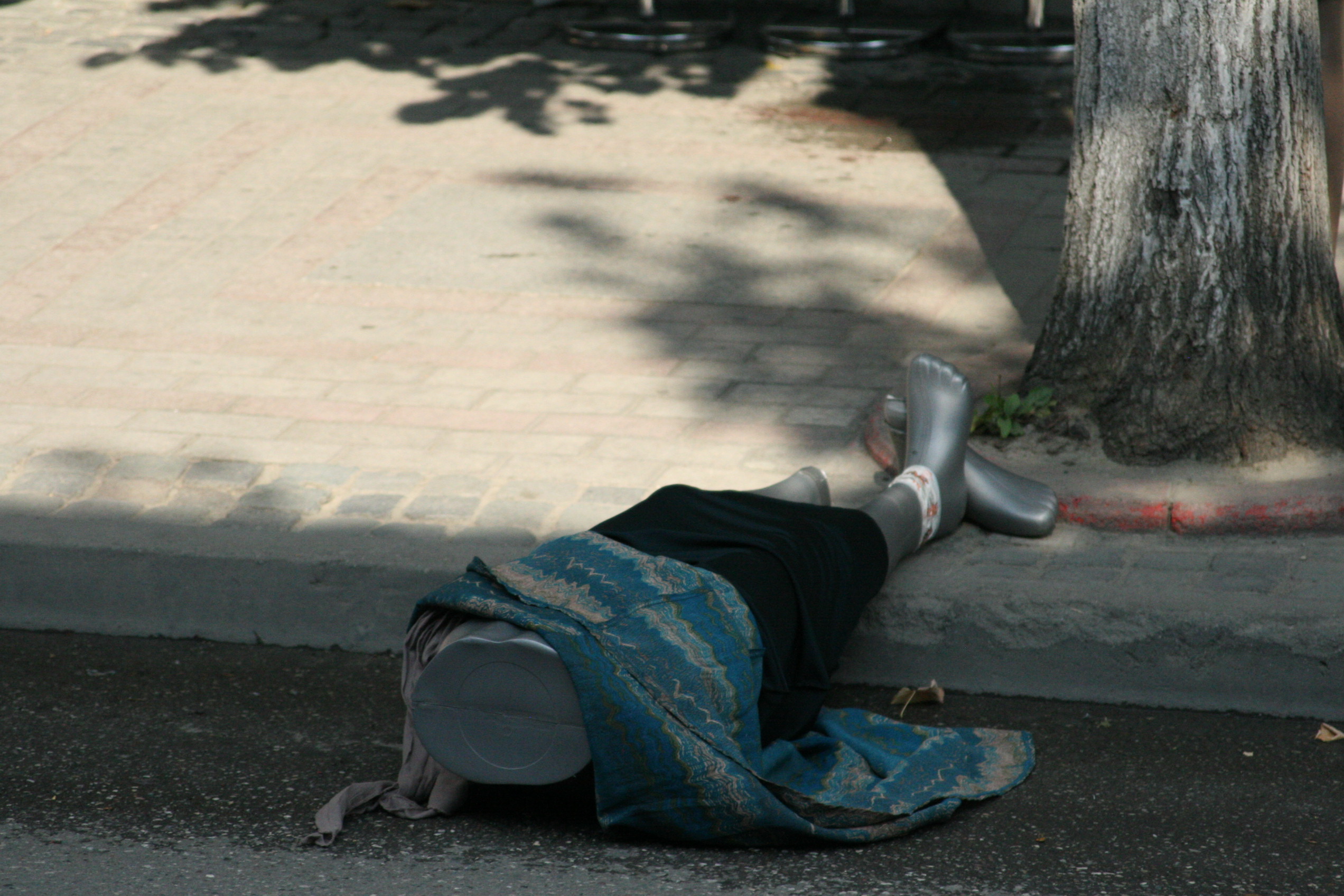 The evening screenings were always open air. One screen is literally in the river, and people can buy a ticket - or simply take a peek by sitting on the stone wall opposite, on top of the following graffiti: "capitalism is organised crime" - and watch Restrepo (US)!  What a way to see films.

What deepens the experience of Dokufest are of course those passionate conversations about documentary/ the meaning of life/ aspirations and frustrations, and, come dawn on the 5th consecutive night, friendships evolve within these shared connections and reflections, served with a good dollop of smiles and love. Inspiration arrives like a river, hearts are opened, light shines on darker moments, polishes us from the inside. In this kind of atmosphere, anything is possible - peace above all. What a powerful gift for Kosovo. 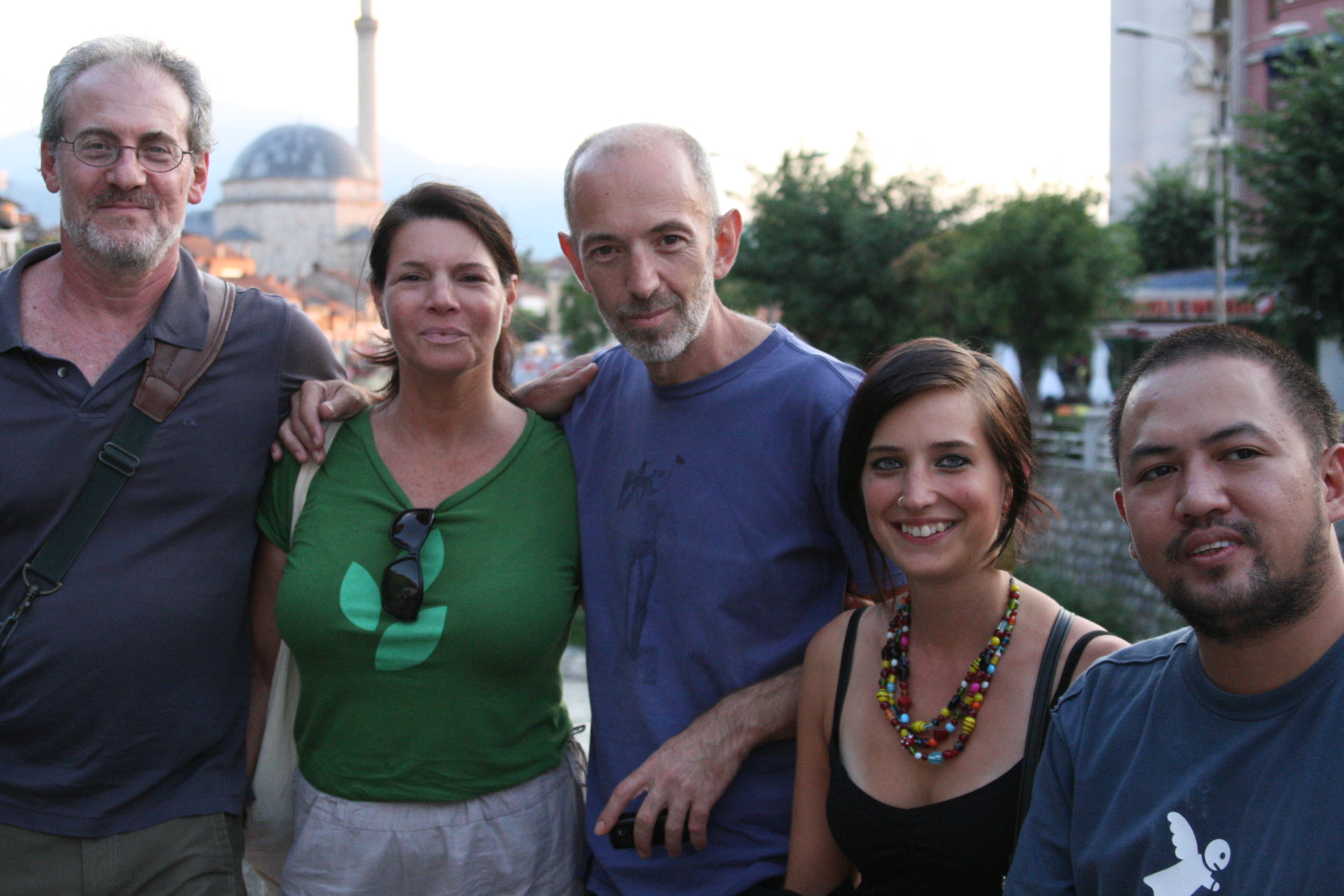