Diaries from an intrepid filmmaker (8)

I could have screamed with frustration this morning!

The cost of petrol is the same here as in the UK. We spend a fortune on transport that is not even reliable. Our motorbike broke down, and only two hours later we managed to get an old car without any suspension. Had we been assaulted and battered, my body would have felt the same! The owner was very proud of this pile of iron. When it seemed that my door was not closed properly, the driver proudly said: "A good driver knows every sound produced by his car." In this case it was an entire cacophony of screeching sounds. 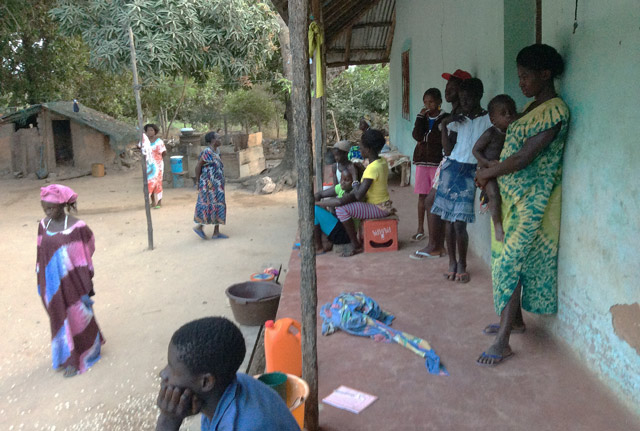 Thank goodness the afternoon was a lovely surprise.

We arranged to meet with a theatre group that had performed during the festival. Their play explored the relationship between youth and tradition, so we thought it might be interesting to meet them and film a rehearsal of the play to inter-cut with their performance.

We met them at their locale which happened to be in a traditional courtyard. It was lovely to see them rehearsing amongst a cow, pigs, chickens, and women doing their hair, washing, or cooking. It was complete mayhem trying to film with so many people around watching but at the same time gave real meaning to what they were talking about.

We employed a location manager with a list of characters that we would like to meet. However, the most promising characters tend to be the ones we simply "bumped into", offering a strong narrative and fresh approach. Of course, that requires time – something that we have little of when filming! 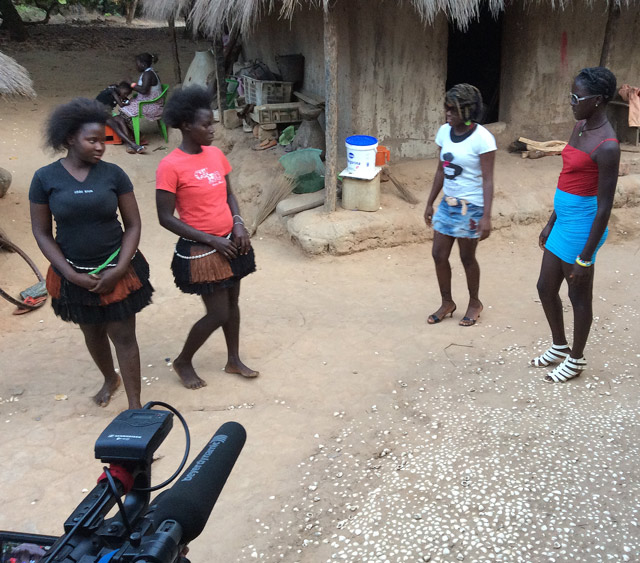